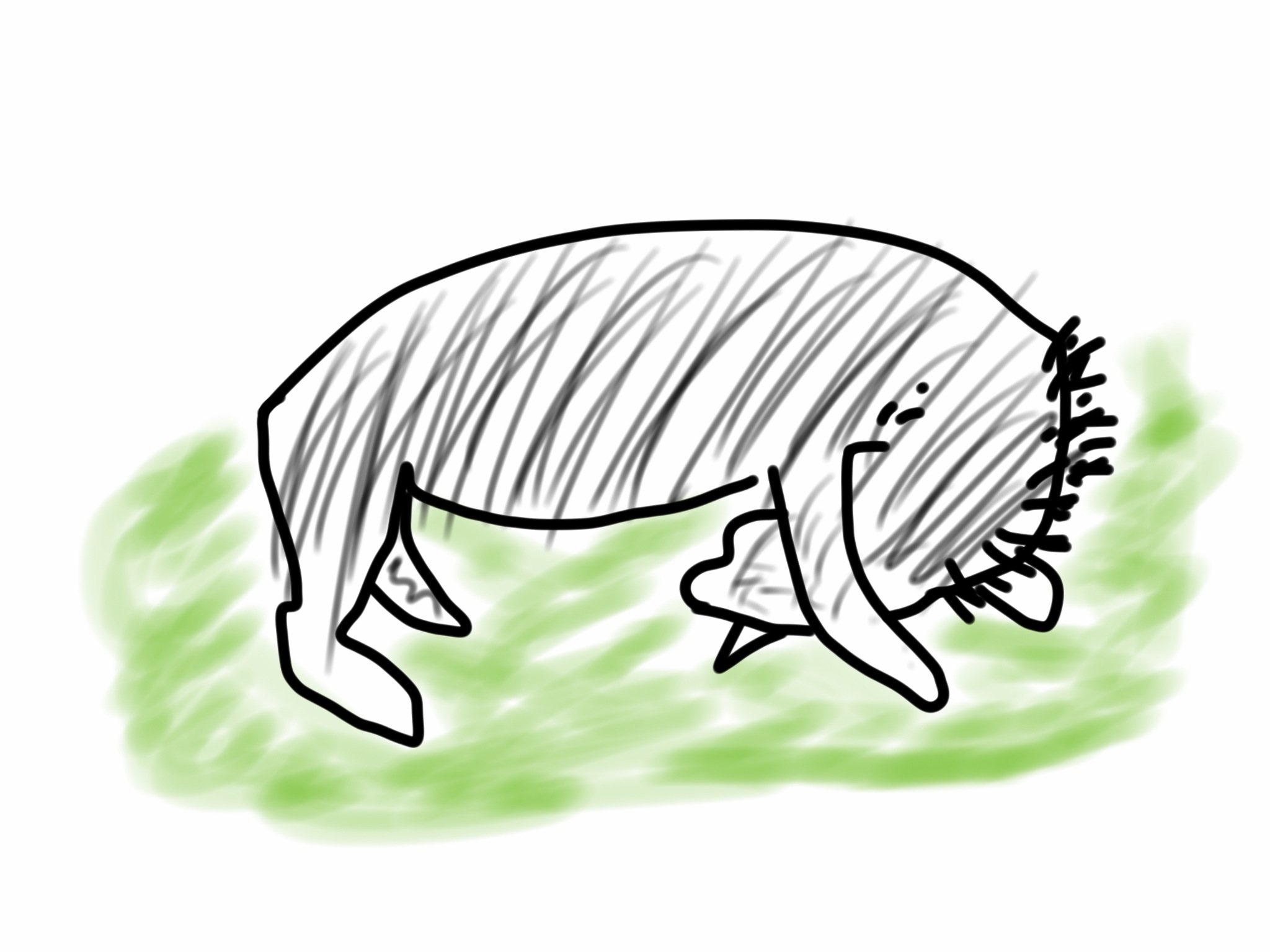 A. A. Milne’s downbeat donkey is the poster-child for part 3 in the series about cognitive biases.

Eeyore had it right, we’re overconfident and too optimistic. Some evidence from the US:

95% of our teachers report that they are above average teachers.

96% of college students say they have above average social skills.

Optimism bias means that we overestimate the likelihood of good things happening to us and underestimate the likelihood of bad things happening to us. We may be optimistic because it feels good, helps preserve a desired self-image, because we believe we have more control than we really have or a number of other reasons. The result is a loss of objectivity in our judgment and decision-making.

Overconfidence bias means that we overestimate our judgment and abilities. Combining this with our optimism bias we get some funny results, particularly in group behaviour:

Unrealistic optimism can lead to risky behavior, to financial collapse, to faulty planning.

Remind you of any individuals, companies, or industries?

The British government has acknowledged that the optimism bias can make individuals more likely to underestimate the costs and durations of projects. So they have adjusted the 2012 Olympic budget for the optimism bias.

Topical. This got me thinking about my own behaviour when it comes to project estimation and bias adjustment.  Anyone who has had to repeatedly provide and review their own estimates for work is regularly confronted with this adjustment.

Over the years, I’ve arrived at my own estimate adjustment rule of thumb for home DIY projects: Think of a cost and double it. Think of a duration and quadruple it. Sad but true. I digress.

As Tali Sharot says, the UK public sector is onto this.  CLG and HM Treasury issue guidance for adjustments to their estimates of capital and operating costs, benefits values and time profiles. Great that these biases are being recognised and managed but I wonder what else we could do to debias overoptimism and overconfidence from our initial thinking?

Especially at Poohsticks. Joking aside, granting ourselves permission to deliberately adopt some controlled pessimistic, Black Hat (de Bono Six Hats) thinking is a healthy counterbalance to overoptimism and overconfidence bias. If you can’t be like Eeyore yourself then find and really listen to an Eeyore.

Just not for too long: