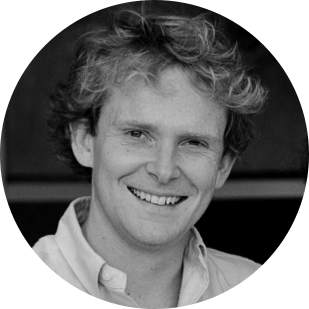 I KEEP six honest serving-men
(They taught me all I knew);
Their names are What and Why and When
And How and Where and Who.
I send them over land and sea,
I send them east and west;
But after they have worked for me,
I give them all a rest.

I let them rest from nine till five,
For I am busy then,
As well as breakfast, lunch, and tea,
For they are hungry men.
But different folk have different views;
I know a person small—
She keeps ten million serving-men,
Who get no rest at all!

She sends’em abroad on her own affairs,
From the second she opens her eyes—
One million Hows, two million Wheres,
And seven million Whys!

The “seven million whys” technique used by Kipling’s small person has thankfully been downsized to the “five whys” in business today.  Repetitive questioning seems sound as a root-cause-analysis tool but, in practice, this type of child-like questioning can be very wearing on the recipient.  How then, do we get the answers we need without bamboozling our subjects and eroding goodwill?

In my early career I worked with an IT project manager who was fixated on something called AHAT.  AHAT was an arcane charging structure that applied to some legacy financial products and was embedded deep within the systems.  Any new system designs needed to pass the, “What about the AHAT?” test regardless of the project scope. The question would come up so frequently that it became a running joke with little apparent value.

Professor Roger Palmer said in today’s Strategic Marketing session that the best managers have a habit of being able to ask the one question that you find it difficult to answer.  Casting my mind back to my AHAT example, I realise that is what the IT project manager was doing.  No-one had the answer to her question.  Keeping the issue on the radar had value, but the impact was lost through repetition.

A more appropriate question might have been ,”Are there any legacy implications we need to consider?”  The question is wider, less direct, and phrases the question as a collective responsibility, a device I find very useful.

I’m interested to know: what is your favourite questioning technique and why?

8 thoughts on “Rudyard Kipling on questioning”

This site uses Akismet to reduce spam. Learn how your comment data is processed.